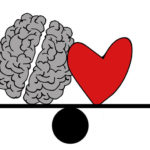 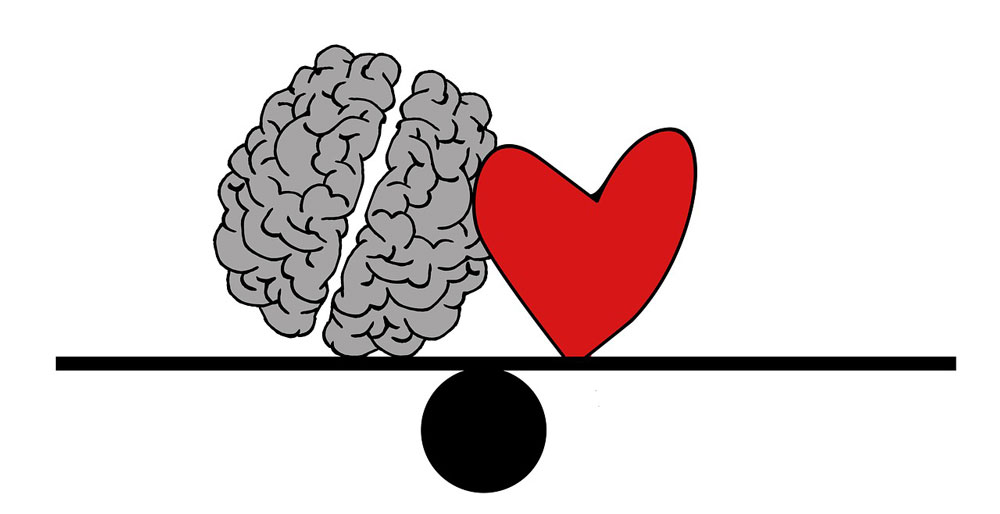 Most presenters forget that their job is not simply to explain something, it is to transmit a feeling to their audience. Often, for business audiences, they neither feel nor face anything much that is positive in their worlds. They are often under pressure, have too much to do, and don’t have much time to spare on you and your message; so it’s a good idea if you accept that part of your job as a presenter is to earn the right to be listened to. You earn the right by connecting with the hopes, dreams and realities of the people in front of you. In this article Jim identifies the one, powerful skill we need to develop to do just that.

Earning the right is often about leaving an audience feeling more positive as they leave the room, than they were as they walked in; to inspire them; to make the world, so full of dead ends, false starts and hopes, seem like a place where a happy ending just might be in their sights. The ability to change the feeling in a room could be called ‘Charisma’.

My research and, more importantly, my experimentation leads me to the conclusion that charisma changes everything. In conversations with our best friends we’ll share joy and pain, love and longing, openly and honestly, and that shared emotion will makes us laugh, cry, hug and will bind us together.

In meetings at work we’ll spread hope, energy, focus, enthusiasm and confidence.  In speeches, presentations, relationships and even just when we’re walking down the street, charisma will make us stand out from the crowd; because the crowd is often frightened, timid and invisible; incapable of expressing real emotion and powerless to change the way that other people feel.

Charisma is what you do – not who you are

Charisma is not a ‘gift from God’, as so many people would have us believe, it is a set of things that people do to create an emotional response in their audiences. Charisma is, in my view, an everyday thing, that everybody could do if they were aware of it; and all of us do, every day, when we aren’t.

Everyday charisma is the ability to transform the way that people around us feel – for the better, or for the worse; because, by this simple definition, charisma can be negative as well as positive and that will affect the way that those people feel about us.

If we get the reputation as someone who communicates disapproval, contempt and anger, then we’ll have those words labelling us forever (Donald Trump, Adolf Hitler, Gordon Brown – all had the ability to share their anger, frustration and loathing with the world). But if we speak and meet and work with warmth, energy, sincerity and respect we’ll be branded all of those things – which would you rather have as a label?

Our lives are a long succession of fleeting and enduring relationships: in our families, with our friends, partners, lovers, colleagues at work and with complete strangers that we’ll never meet again. Each of these moments offers an opportunity for us to be charismatic – and the purpose of lots of my work is to help ordinary people like you and me make the most of their opportunities to be charismatic when they need to be, and to add more positive energy to every element of their lives , every day. As the African American writer, Maya Angelou said so beautifully,

If you want to be remembered for what you said, you just need to get good at saying it in such a way that people feel positive emotions when you do.

Everyone is born with charisma

Of course they are, because charisma is just a simple human skill. We’re taught it from the moment we’re born. As babies we’re held, kissed, teased, smiled at and shown that it’s good to love and be loved; that it’s good to express that love physically, verbally and emotionally. Every time your mother pulled your face up to hers and kissed you until you giggled, or held you in her arms until the pain went away, she was using her emotions to change yours. She was being charismatic: deliberately, positively charismatic.

You also learned pretty early on that you could change the way other people felt too, didn’t you? How about the times that you set out to upset your little sister, or provoke your dad just because you were in a bad mood and wanted them to share it too?

And how many times have you set out to cheer someone up with a simple word or deed – and succeeded?  Most times, I’d guess. Ten thousand times or more, if you’re as old as me. Because it’s really easy to do. You do it all the time; you‘ve done it all of your life. Remember when you:

Of course you have. We all have. We’ve all done plenty of these simple, human things in our lifetime. We’ve deliberately and accidentally transferred emotion to others; in other words, been charismatic. Thousands of times. Yet most of us would hesitate to call ourselves ‘charismatic’.

For those people who find it difficult to believe they ever have or could be charismatic, remember that you can do all of the above. You already have the skills, even if you only use them in places and with people that you know really well. The challenge is to build the knowledge and skills to help you to do it more often and more broadly, particularly when you really need to.

It’s really simple to understand how to inspire an audience, and only a little more difficult to do it: Martin Luther King pointed towards a distant mountain top in his ‘Dream’ speech, and inspired a generation. Barack Obama turned a children’s TV catchphrase into a political campaign, when the whole world (bar the GOP) wanted to believe ‘Yes. we can’. So what do you have to do in your way to bring energy and impetus to your organisation?

John Antonakis and the Charismatic Experiment

Professor John Antonakis, at the University of Lausanne, tested whether it was possible to teach people to be more charismatic. He set up a number of experiments with his MBA students, and asked them to make presentations to an audience, who scored their ‘charismatic effect’ on them. Then he taught the presenters a few simple ‘tricks’ about presenting in an emotionally infectious way, and had them do the presentations again.

The results were clear. The trained presenters scored significantly higher on ‘charisma’ with the audiences they faced. And those audiences also rated the charismatic speakers as more influential, capable and competent than the untrained ‘non-charismatic’ control group.

Antonakis proved that Charisma is what you do, not who you are.

So what were those skills that Antonakis taught his subjects: the skills that transformed their ability as a speaker and their reputation as a leader? Antonakis called them ‘Charismatic Leadership Tactics’, and here they are. They taught:

How can I learn more?

In my next article I will be exploring each of these 12 tactics in more detail and giving concrete examples of how to use them to become a more charismatic speaker.

In the meantime here’s John Antonakis’ TED talk on Charisma.

Use the tools and see what happens

So if you’d like to add power to your speaking, if you would love to leave a more lasting impression on your audiences every time you stand up to speak, and if you would love to feel the thrill that you get when you have made a difference to the crowd as you leave the room having made your presentation, then why not try these practical, simple tools the next time you’re on stage?

Remember that people actually want to be inspired. But it’s only the better than average speaker who realises this and does it deliberately, every time.

If you liked this, find out more about developing your charisma