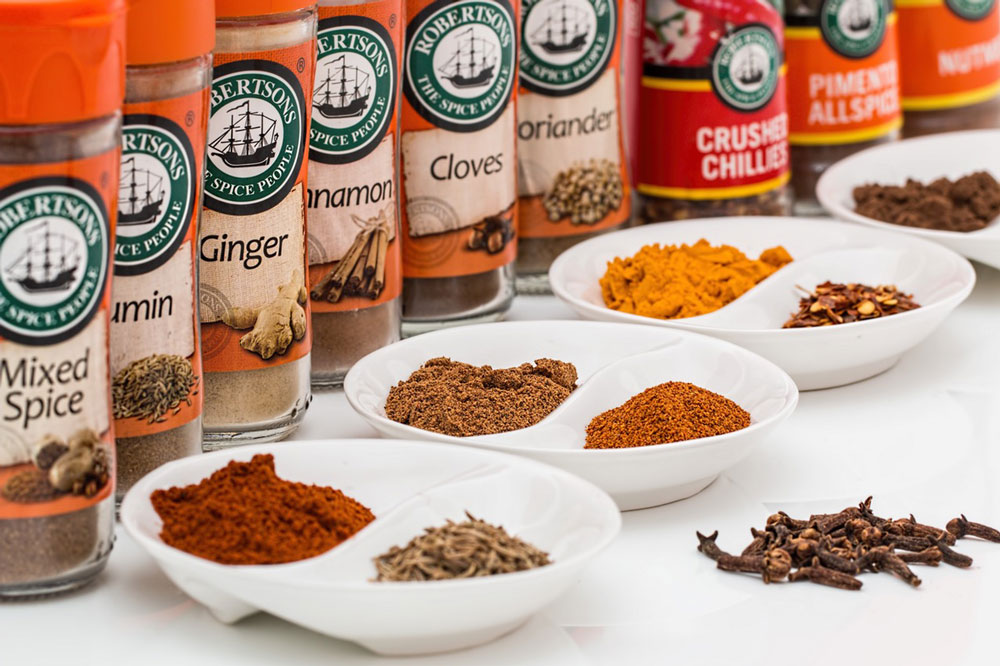 Many of the greatest speeches in history have influenced their audience on an almost subliminal level. John Zimmer has written about Rhetoric for us before and here outlines three specific rhetorical devices that can have this profound effect and shows us how to use them to increase our powers of persuasion and our ability to influence.

Rhetoric is the art of using language with persuasive effect. Over 2,300 years ago, Aristotle wrote the classic book on the subject, On Rhetoric. For centuries, the study of rhetoric – the ability to speak in public and to move audiences with logic, emotion and credibility – was an important component of many educational systems.

The word “rhetoric” comes from the Greek ῥητορικός (rhetorikos), which means “oratorical”. “Rhetorikos” is derived from ῥήτωρ (rhetor), meaning “public speaker”, which in turn comes from the verb ἐρῶ (ero), meaning “to speak” or “to say”.

Simply put, a rhetorical device is a speaking technique that is used to persuade an audience to consider a subject from the speaker’s point of view. When used properly, rhetorical devices can have both logical and emotional appeal, and thus be very effective.

Below are three rhetorical devices that can add spice to any speech. But remember that you don’t want to overdo it. Think of adding rhetorical devices to a speech the way you would add a fine spice to a meal: you want enough to enhance the flavour but not so much that it overpowers the taste. In most cases, one or two will suffice.

The word anaphora comes from the Greek ἀναφορά (anafora), meaning “to bring back” or “to carry back”. In plain English, it is the repetition of a word or phrase at the beginning of successive sentences or clauses.

In an anaphora, the key words or ideas are emphasized, often with great emotional pull. Repetition makes the line memorable and the speaker’s words have rhythm and cadence.

The word epistrophe (also known as epiphora) comes from the Greek ἐπιστροφή (epistrofi), meaning “turning about” or “upon turning”. In plain English, it is the repetition of a word or phrase at the end of successive sentences or clauses.

“But in the unlikely story that is America, there has never been anything false about hope. For when we have faced down impossible odds; when we’ve been told that we’re not ready, or that we shouldn’t try, or that we can’t, generations of Americans have responded with a simple creed that sums up the spirit of a people: Yes we can. It was a creed written into the founding documents that declared the destiny of a nation: Yes we can. It was whispered by slaves and abolitionists as they blazed a trail toward freedom through the darkest of nights: Yes we can. It was sung by immigrants as they struck out from distant shores and pioneers who pushed westward against an unforgiving wilderness: Yes we can.” – Barack Obama

Because the emphasis is on the last word(s) of a series of sentences or phrases, an epistrophe can be very dramatic. As with an anaphora, the repetition in an epistrophe gives the lines rhythm and makes them memorable.

The word anadiplosis comes from the Greek ἀναδίπλωσις (anathiplosis), meaning “doubling” or “folding”. In plain English, it is beginning a sentence or clause by repeating the last word or words of the previous sentence or clause.

“Tonight, we are a country awakened to danger and called to defend freedom. Our grief has turned to anger, and anger to resolution.” – George W. Bush

“The General who became a slave; the slave who became a gladiator; the gladiator who defied an Emperor. Striking story!” – Joaquin Phoenix in Gladiator

“Fear is the path to the Dark Side. Fear leads to anger. Anger leads to hate. Hate leads to suffering.” – Yoda in Star Wars: Episode I

Anadiplosis can be used to demonstrate the relationship between things or events. It is often used to show cause and effect. The real power of an anadiplosis is when the repeated words build in intensity to a crescendo.

It is not necessary for the repeated words to be exactly beside each other; other words can be interjected provided that the elements of the anadiplosis are not too far apart. Furthermore, minor words in an anadiplosis can change; e.g., “a slave; the slave” and “a gladiator; the gladiator” in the quote by Joaquin Phoenix above.