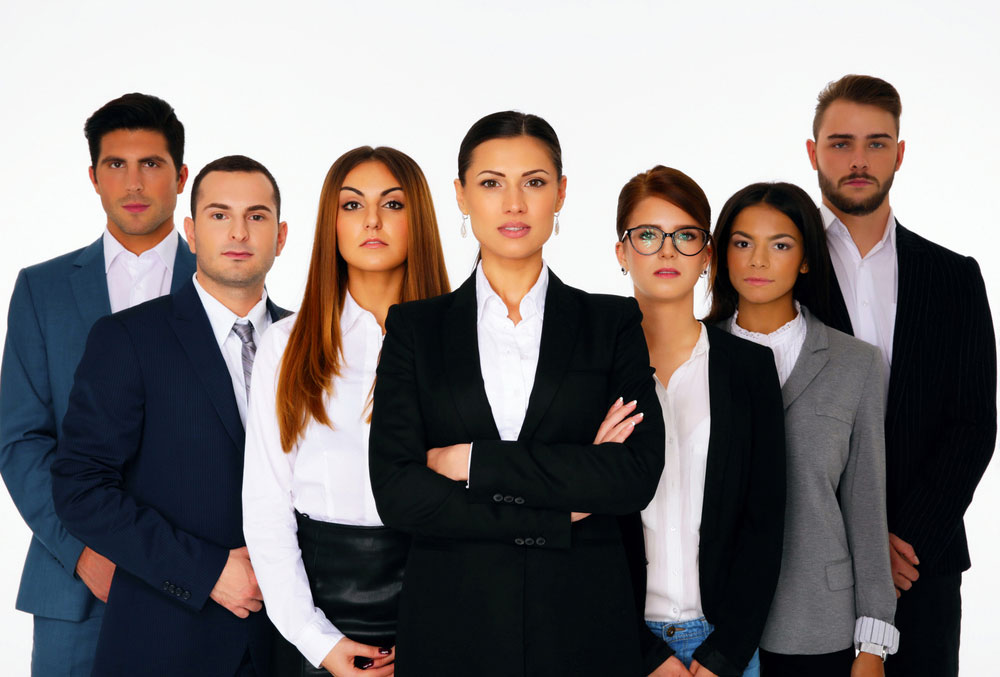 It’s easy to present to a crowd who look like you, sound like you and think like you; it’s a whole different skillset to move minds that are set against what you say. In another post, Luke Gregorczyk at Rolfing-London looks at the challenge of presenting a difficult or ‘bad news’ presentation with confidence and calm. In this post Jim Harvey talks about how to create an influential message for difficult or angry audiences.

I was forced to attend a driver education programme in the UK recently, having been caught on a speed camera doing 34 miles per hour in a 30 mph zone. Well, I wasn’t really forced to attend; I was given the choice to attend or pay a £90 fine and accept 3 penalty points on my driver’s license. Not much of a choice really. But I was made to feel lucky for the chance to pay £50 and spend 3 hours of my life attending ‘school for naughty drivers’.

I arrived at the course feeling angry and met 30 other miscreants who were even more upset than me. One guy was ranting and asked everyone who entered the room what speed they were caught at, and every time they answered 33, 34, or 35mph he became even more incensed. He’d been doing 32 mph (so he said) and felt that this was another sign of ‘England going to the dogs’ – the hounding and fleecing of innocent motorists, etc.

The course started with the trainers (all former police officers, not usually known for their charm or tact), standing in front of a group of arms crossed, resentful adults who didn’t really want to engage with them or the subject. As a facilitator myself, and one of those resistant souls, I was thinking, ‘go on then, let’s see you handle this…’

Three hours later, all but one of us (guess who? – no, not me) left  the room feeling chastened, guilty and almost grateful for the 3 hours we’d given to the course. The event was a ‘masterclass’ in influencing.

And here’s my take on what the course design and the instructors did, to make such a successful ‘turnaround’ in the audience, and how it fits into my theory for doing the same thing in my professional life.

A hundred years of research in marketing, copywriting and negotiation with resistant audiences (and most are at least a little resistant, aren’t they?) suggest that for effective persuasion, presenters should:

All of this requires preparation to work. Otherwise what do we have? Charm? That will only get us so far with a resistant audience, so here’s a little bit more detail on each of the stages:

How do we get to this level of understanding of our audience before we start to create an argument? Research is the answer. Here are 4 suggestions:

Having found out a lot about how your audience views your subject, now’s the time to identify how you might best change their minds.

If you’re preparing to speak to a reticent audience then you absolutely have to remember that facts, evidence, example and patience are very persuasive to the majority of us, even the most skeptical and hostile people. And while such rational approaches alone may not succeed, adding a bit of flair to the delivery of those facts, figures and examples can go a long way as a convincer.

Be sure to use:

What did  the facilitators do then?

They showed us medical data, photographs that we’ll likely never forget, videos from pediatricians confirming the official data we’d already seen and left an indelible impression. Then they went on to show us how little we knew of the highway code, road markings, and motoring law in the means of various quizzes, call outs and discussions.

Note: at no time did they tell us that that we were ignorant, dangerous and stupid. We were allowed to find that out for ourselves.

What can business presenters learn from this demonstration?

It’s an old saying, maybe even a cliche, but I think it’s useful here:

But the most skilful presenters will understand their audiences so well that they can anticipate, accommodate and influence even the most resistant of resistant minds.