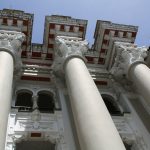 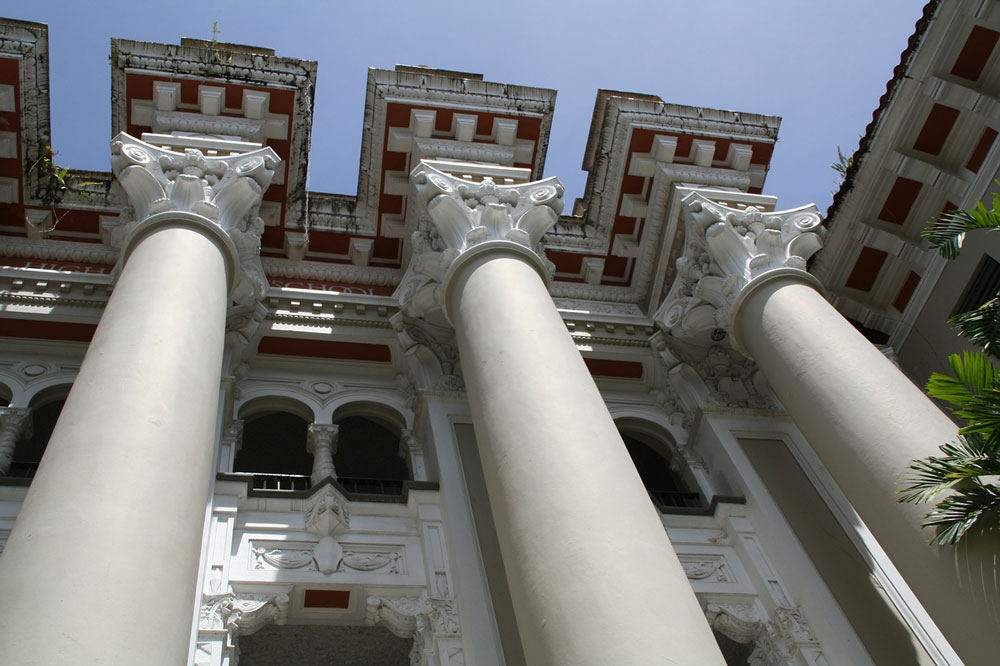 John Zimmer is a well known writer, speaker and coach in the art of speaking well. He’s also a founder of Presentation-Guru.com and here he introduces his take on Aristotle’s classic text on the Art of Rhetoric. It’s one of our ‘Must-Reads for Every Presentation Professional‘ that we think should be required reading for every modern day presentation designer, speaker and coach if they want to shine in this industry. If you want the foundations of modern thinking on how to build a compelling case, you have to read and re-read this article.

More than 2,300 years ago, Aristotle wrote On Rhetoric, the classic treatise on persuasion. Many people consider it to be the most important work to have influenced public speaking, and it is as relevant today as it was in ancient Greece.

“… the faculty of observing in any given case the available means of persuasion. This is not a function of any other art.

Every other art can instruct or persuade about its own particular subject-matter; for instance, medicine about what is healthy and unhealthy, geometry about the properties of magnitudes, arithmetic about numbers …

Today, being able to speak persuasively is a vital skill, and not just for politicians, business leaders and teachers. It is important for everyone because almost everyone will, at some point in their lives, have to persuade others. A classic example is the job interview.

So how does one persuade others?

What is the essence of good rhetoric? According to Aristotle, rhetoric rests on three pillars or persuasive appeals:

“Of the modes of persuasion furnished by the spoken word there are three kinds. The first kind depends on the personal character of the speaker; the second on putting the audience into a certain frame of mind; the third on the proof, or apparent proof, provided by the words of the speech itself.”

These pillars are better known by the names Ethos, Pathos and Logos.

Ethos is an appeal based on the credibility of the speaker. A speaker who is not perceived by the audience as being credible will have a difficult time persuading them of anything.

A person’s credibility is based on a number of factors including the following:

Pathos is an appeal to the audience based on emotion. Emotions are powerful things. William James said,

Speakers can tap into the emotions of an audience in several ways:

Logos is an appeal based on the logic of the argument. Does it make sense? Is it well structured? Does the evidence support it?

The following are some of the things that a speaker can use to strengthen the logos of his speech:

People often ask me which of the three persuasive appeals is the most important? I believe that they are all important and that a good persuasive speech contains elements of all three. However, you need the right amount of each.

You always want your ethos to be as high as possible. There is no such thing as too much credibility. When it comes to logos and pathos, however, you will want to adjust the amount of each, depending on the subject and the audience.

For example, an engineer presenting technical finds to an audience of engineers will probably want more logos and less pathos in her presentation. Too much pathos and not enough logos will adversely affect her credibility. But that does not mean that there should be no pathos at all. Engineers are people with emotions who can be inspired or excited by ideas.

So if you have several different speeches to give, you will want your ethos to be as high as possible in each of them. The amount of logos and pathos will vary. But all three should be present.

A short video explanation of rhetoric: How to use Rhetoric to get what you want

Spice up your speeches with these 3 Rhetorical devices

For a modern day application of these principles in an assessment of Donald Trump, you have to read Professor Robert Sayler’s recent article.

Introducing Rhetoric – the board game that will make public speaking fun