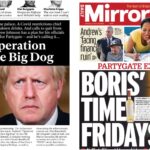 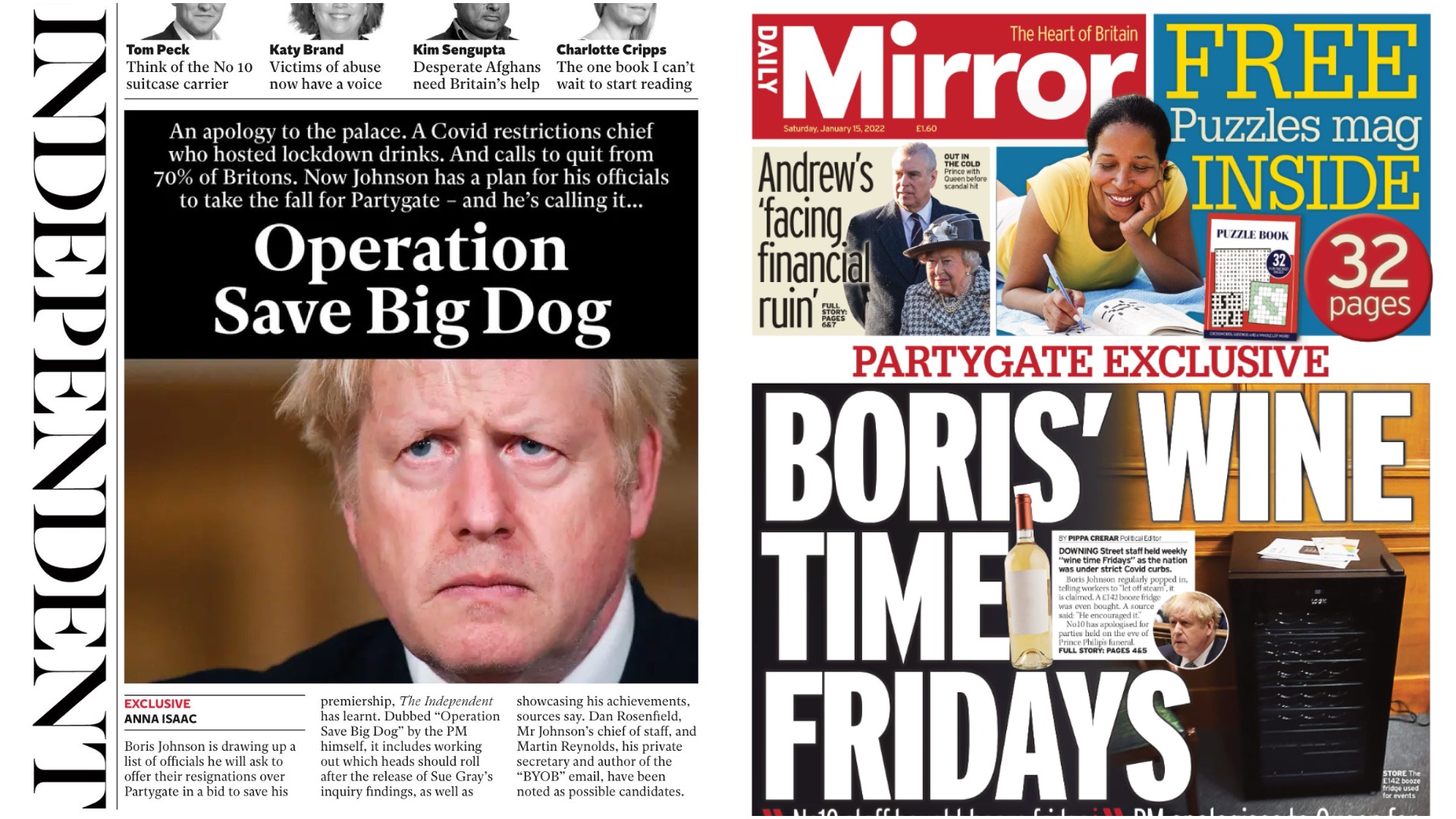 Things are not going well for Boris Johnson. The embattled British Prime Minister is being investigated by London’s Metropolitan Police for several violations of Covid laws. Each passing day seems to reveal another example of callous disregard by Johnson or members of his staff for the rules related to the pandemic.

The “Partygate” scandal that is rocking 10 Downing Street is a big deal. For the past two years, British citizens – like people around the world – have had to endure tough restrictions to combat the global pandemic. They have had to work from home, meet with friends online, restrict travel, postpone or cancel events. In the most tragic cases, they have lost businesses or had to say goodbye to loved ones on a cell phone because they were not allowed in the hospital.

Now, it has come to light that the Prime Minister and his staff have been flouting those restrictions by holding several in-person social events over the past 18 months. These revelations have understandably outraged people, including members of Johnson’s own Conservative Party.

Beyond the moral affrontery, there is the serious question as to whether any criminal laws were violated. Many have been charged and punished for breach of Covid laws. If Johnson and his team have violated these laws and are not sanctioned accordingly, it would undermine the entire concept of the Rule of Law.

Whether or not Johnson survives this scandal, there is an important lesson to be learned. Your personal credibility is one of the most important things you have. It can take a lifetime to build it and it can be undone in an instant.

You always want your ethos to be as high as possible. There is no such thing as too much credibility.

And therein lies Johnson’s problem: his credibility (ethos) is in tatters. People are demanding his resignation. Members of his own party, not to mention the opposition, are circling like sharks, ready to move on a ‘vote of no confidence’ which if successful would see him removed from office.

Regaining that credibility – if, indeed, it is even possible at this point – will be extremely difficult. Many people see Johnson as indifferent to the hardships faced by others. For them, it is not that Johnson has changed, but rather that they now see him for who he truly is.

This negative view of him is amplified by Brexit. Johnson’s glib bravado that the UK would be stronger because of Brexit rings even more hollow today as the negative economic impacts of Brexit begin to take hold. In a recent article in the newspaper The Guardian, columnist Rafael Behr wrote:

Boris Johnson rose to the top by getting people to like him. His problems are the result of them subsequently getting to know him. There is no mask that has slipped, just a change in the light that gives a dark edge to the same features.

As speakers, of course, we want our audiences to like us. But it is more important that they believe us, that they trust us. Because if they don’t, no amount of likeability will fill the void left by a lack of credibility. Boris might be authentic, but authenticity isn’t always good.

Before every presentation, do your homework: prepare properly; understand your audience’s needs and challenges; have a clear, relevant message for them; support that message with strong, logical reasoning and evidence; rehearse appropriately.

As a speaker, your credibility is everything.

Here is a link to more information on Presentation Guru’s competency framework for speakers, and if you’d like to test yourself against it see our FREE online questionnaire for an instant report on how you rate.

And for laughs in support of my thesis that when a speaker’s credibility is gone, there’s not much else left;