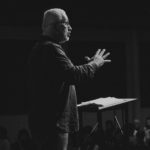 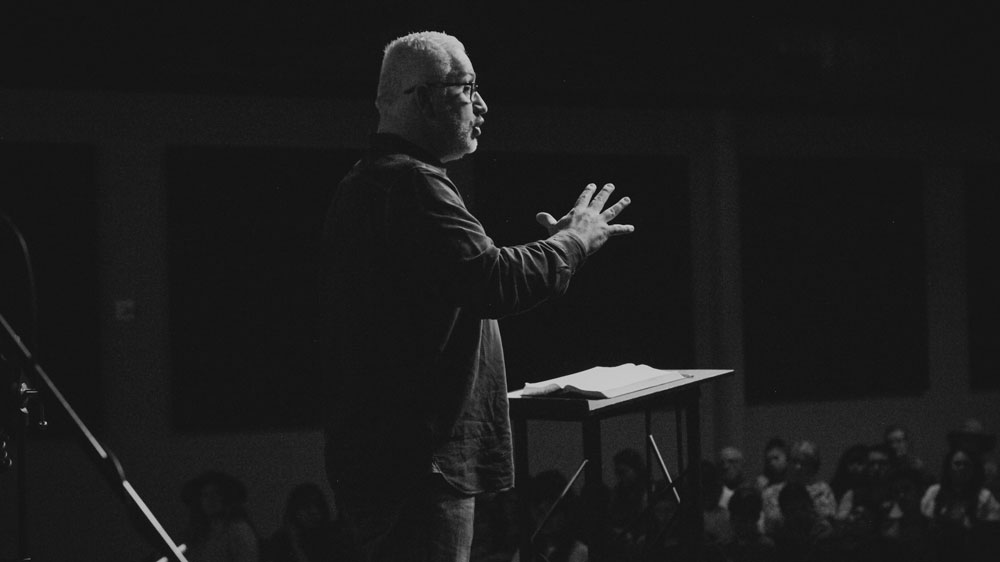 It has been a great decade for speeches, as more individuals have taken the stage to deliver some of the most compelling, humorous, and memorable ones in recent history. Take it from the experts below, who sure know how to wow a crowd or move an entire stadium to tears.

Former US President Barack Obama has delivered some of the most iconic political speeches in recent history. His ability to paint a clear portrait with his words transports listeners to a different place — one he does almost effortlessly. His victory speech in 2012 perfectly captured his talent for this: “You’ll hear the determination in the voice of a young field organizer who’s working his way through college and wants to make sure every child has that same opportunity. You’ll hear the pride in the voice of a volunteer who’s going door to door because her brother was finally hired when the local auto plant added another shift.”

By using concrete, visual language, Obama was able to touch the hearts of everyone listening to him that day. When your audience is able to picture exactly what you are talking about, it’s easier to affect them the way you want to. Be specific and use narratives when you can, and always find ones that relate to the crowd you’re in front of.

British chef Jamie Oliver knows how to get his audience’s attention. In his memorable TED talk on teaching children about food, he began his speech with a punchy opening line: “Sadly, in the next 18 minutes when I do our chat, four Americans that are alive will be dead from the food that they eat.”

Using shocking hooks like this at the beginning of your speech is a powerful way to hit the ground running. Starting with hard-hitting facts to demonstrate the gravity of what you’re about to discuss will keep people interested in what else you have to say. Rachel Gray previously pointed out here on Presentation Guru how using research data increases retention by 20 times, and backing these numbers up with real-life examples can help you really hit home with audiences.

Activist, lawyer, and style icon Amal Clooney has always been one to deliver award-winning and tear-inducing speeches. She’s known for her invaluable work in the United Nations and her continued fight for minorities around the world. The Financial Times highlights how her deviation from this public persona made her speech about George Clooney especially memorable.

In it, she sheds the image of the power couple that everyone knows them to be. For a few minutes, they’re no longer renowned activists, actors or producers, they’re simply two people in love. Her personal message described the husband and wife behind the scenes, and carefully balanced this with genuine stories and humorous anecdotes. Amal’s ability to weave such a touching speech is not surprising, as Special Counsel notes how most lawyers understand the persuasive arts and are interpersonally and emphatically adept. Giving your audience a glimpse of intimacy and everyday authenticity, as she did in this speech, will make them feel closer to you, and will make your words even more compelling.

Greta Thunberg is one of the youngest climate change activists who continue to inspire a global movement for the environment. Her speeches, which make use of concrete evidence about global warming and how this affects her generation, have made waves in influential places. For instance, a powerful speech Thunberg gave at the Houses of Parliament in the UK, forces leaders to confront what their inaction means for her and people her age: “In the year 2030, I will be 26 years old. My little sister Beata will be 23. Just like many of your own children or grandchildren. That is a great age, we have been told. When you have all of your life ahead of you. But I am not so sure it will be that great for us.”

Research and statistics are useful tools in any speech, but Greta Thunberg’s speeches show just how much more impactful they can be when they’re humanized. For topics that have to do with activism, don’t be afraid to talk about real consequences, no matter how heavy – confront your audience with a reality that they simply can’t ignore.

Listening and studying memorable speeches delivered by powerful speakers, like the ones above, is one of the best ways to improve your own style. Iconic speeches come from practice and preparation — things that anyone can do with a bit of hard work and determination.

Career coach
Mia Edner is a London-based career coach with a passion for helping executives and organisation leaders ignite positive change both in themselves and within their teams. When she’s not working, Mia enjoys bouldering and urban gardening. She can be reached at miaedner06@gmail.com