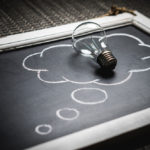 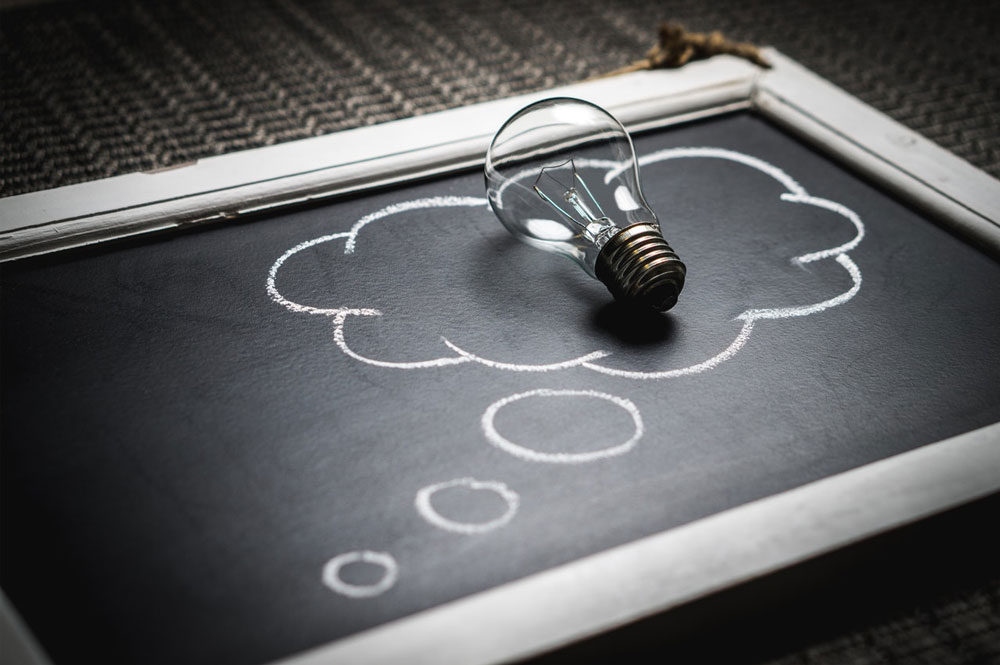 Did you know that a dozen publishers turned down Harry Potter and movie studios rejected Star Wars initially?

Mark Cuban sold Broadcast.com to Yahoo!, owns the Dallas Mavericks and Landmark Theatres, and has invested about $20 million in entrepreneurs on Shark Tank. Reid Hoffman founded LinkedIn, got it funded by Greylock with a powerful pitch, and then became a partner there; his investments include Airbnb and Facebook.

These are entrepreneurs who have mastered the pitch, and who better to learn the skills from?

You can read the full article here: How to Pitch an Idea Like Mark Cuban and Reid Hoffman