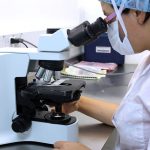 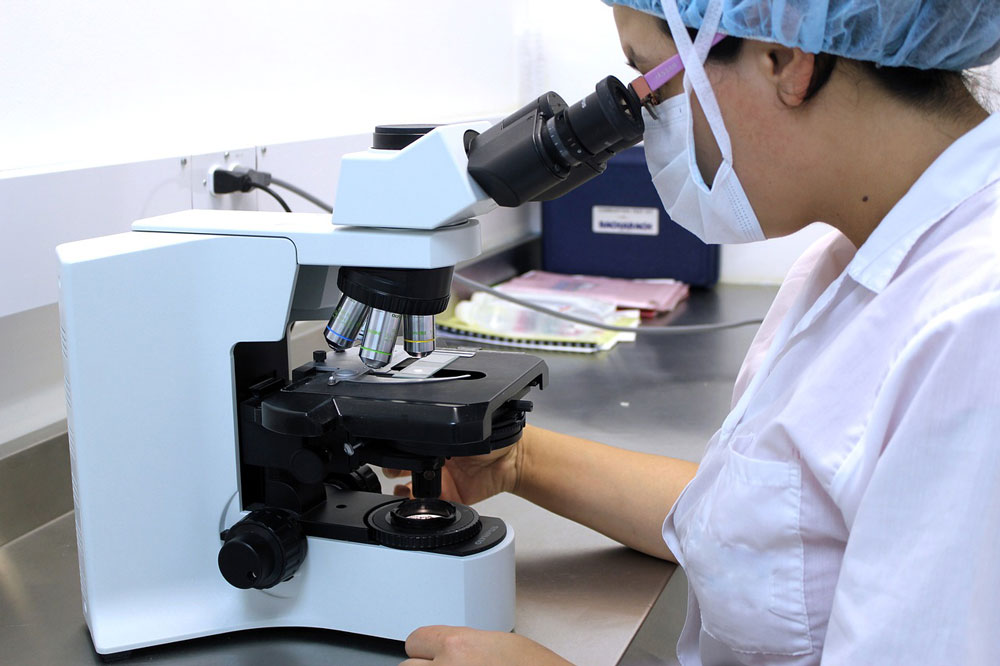 “Stories are anecdotes and we expect medical technologies to be based on a bit more solid evidence than that.” When Dr Oliver Hauss wrote this in response to The Power of Storytelling to Persuade, we couldn’t resist asking him to write an article for us on his views on storytelling in science. We are delighted that he has and below you will find that he certainly doesn’t dismiss it completely. Indeed storytelling does have a role to play and with his guidance you can hook your audience and make what could otherwise be a rather dry presentation, altogether more engaging and effective.

Why a good story isn’t science

“Another negative result – I can’t believe it!” I grumbled. As a graduate student in biomedical sciences, my search for new candidates for genes involved in a certain form of cancer had turned out empty yet again. My supervisor smiled “That’s why they call it re-search: because you have to search again and again and again!”

I was reminded of that a few years later, trying to develop new methods for the early detection of colon cancer – I had devised several approaches to find typical mutations, all of them quite clever, if I say so myself, and all of them worked splendidly – on paper. In reality, no matter how ingenious and compelling the rationale was, no matter how great a story they made, they had one fundamental flaw – they were just plain wrong.

Anyone who has been engaged in research for a substantial timeframe probably knows this frustration – but what about those who don’t? And what about those who simply can’t get used to it? In Greek mythology, there is the tale of the sculptor Pygmalion who falls in love with the statue he created and becomes incapable of loving any other woman. The Goddess of Love, Aphrodite, turns the statue into a woman. In the real world, of course, such prayers are usually left unanswered.

But science is less interested in how researchers think things ought to be than in how they actually are. This is why we have peer review and this is why we insist on seeing some data to go with the story – to establish a degree of credibility. Yet some then decide to do the deed to adjust reality to match their hopes and dreams themselves: many a research scandal has been caused not by simple greed, but by the person at its core being so convinced that they had to be right and the data wrong that they simply adjusted the data.

Take the case of an engineering school dropout riding the story of being the “Steve Jobs of the healthcare sector”, set to revolutionize diagnostics. The story of a disruptive entrepreneur shackled by regulations resonated with politicians across the US. Within a short time, the value of the company skyrocketed as an illustrious board (remarkably containing barely anyone with healthcare industry experience) pretty much granted the leader free reign. The story even resonated so strongly within the company that scientists from within who raised doubts as to whether the fancy marketing claims could actually be fulfilled supposedly were ostracized. Instead, major partners were found to make the tests available to the wider public – of course, that’s when the whole story collapsed, as all it takes is a physician to compare the results with those of established products.

Why a good story is still an opportunity

There are some who might suggest that science is a serious business which needs to be presented with gravitas. But while you certainly should not consider a scientific presentation a joke, there are merits to consciously using storytelling elements in your presentation. In fact, we are always telling stories – it is the story of a team of researchers, driven by a certain motivation, who conducted a set of experiments, made certain observations and interpreted them in a certain fashion.

What is the purpose of us doing this? We usually want to convey that we generated new knowledge that should be of interest to the audience.

And here, a narrative helps on two levels: (1) it helps in terms of authenticity – would YOU believe that a graduate student spent 60-70 hours per week in the lab or the library for a topic that they treat rather matter-of-factly? – and (2) in terms of memorability.

Indeed, studies have suggested that the idea that storytelling helps the audience to remember is just as true in science as in more “mundane” endeavors.

So that being the case, how can we introduce more narrative elements into a scientific presentation without putting the axe to scientific accuracy and integrity?

One example is structure – I’ve already pointed out above that even a standard research presentation can be looked at as a “quest for knowledge” launched out of a certain motivation, and the merits of a story arc when conveying scientific content have already been pointed out by others.

In medicine, we also find publication types that literally scream for a narrative approach quite regularly – case reports. And while their scientific content is generally quite low and rather anecdotal, they can help to underscore a motivation to embark on such a “quest for knowledge”. More free-form formats, be they general overviews, opening presentations at conferences etc. offer even more leeway.

One possibility is to start with the opening of a case description as an introduction, describing e.g. a medical emergency in a fashion befitting an emergency and at the crucial moment then move to explain how the situation would have been dealt with historically, describing recent advances and finally concluding with the actual outcome of the case.

Another way to use narrative elements is to instil a sense of purpose or urgency right from the start. Which opening of an overview on the advancements and unfulfilled needs in the fight against parasitic infections would you see as more compelling?

Thank you, Mr. Chairman, for the kind words of introduction and for having me here. I’m always very happy to come here.  I’m first going to talk about the epidemiology of lymphatic filariasis, then cover the advances that we’ve already made and finally conclude with the steps we still need to take. As you know, a billion people worldwide are at risk of lymphatic filariasis, with over a hundred million actually infected….

Imagine something lives inside of you, feeds inside of you, multiplies inside of you – until your body, extremities bloated from the fight against the invader, is barely recognizable anymore. A horror movie? A horror, yes, but not a movie! Science fiction? Science, yes, but certainly no fiction – not for the over 100 million people suffering from lymphatic filariasis worldwide, and the one billion at risk. Mr. Chairman, ladies and gentlemen, thanks for the kind words of introduction and the opportunity to remind us of our achievements against this scourge and what tasks remain for us.

The second may be a bit longer, but does it feel longer? Instead of going through the motions, it immediately shows what’s at stake and puts the audience in the shoes of a patient. The scientifically relevant content, however, is still the same – it is merely the way in which it is presented that has changed.

This should also be our guideline when it comes to the main part of the presentation.

This does not imply a necessarily chronological sequence, but rather can be oriented towards research strategy or study arms. This logical sequence can also be broken to raise suspense when there is a compelling reason to do so. Unexpected results, for example, that gave the whole study a new spin and motivated you to change the direction, can be addressed after the expected outcomes if you communicate that transparently to the audience.

Remember: the purpose of the data is to allow the audience to assess the validity or credibility of your conclusions

All data you present should facilitate that purpose, and anything that stands in the way or does not fulfill the purpose needs to be questioned.

Graphs containing so much information that it is impossible to process it in the time you show the slide need to be either streamlined or go completely – if need be, state the results and offer to provide the full data upon request. Legends or annotations that are not easily readable should be replaced by alternative solutions.

Especially if you have the original data, there is no excuse for using figures directly out of publications. Reading a publication is done in entirely different circumstances than taking in a presentation slide and governed by different usability principles. The pertinent literature unfortunately often deals chiefly with business data visualization and fellow biomedical researchers will find little help specific for Kaplan-Meier or Bland-Altman plots, but it can help with general principles of accessibility.

While Nancy Duarte’s 3-second rule for grasping the content of a slide is not always achievable with scientific data, it should still be the goal to strive towards. The primary challenge of any presentation is that the audience has two sources of information – the projection and the speaker – and it doesn’t get easier navigating the two and understanding both of them when the content is complex scientific data.

At the end of the day, that’s the key point why we hold presentations – to get something across to the audience. If we just stand at the front and go through the motions, we’re wasting both our time and that of the audience. Our task is to drive our point home and ensure that the audience understands and remembers our points – and if it is done maintaining scientific integrity, storytelling can be a valuable ally in that.

Trainer & Consultant at Dr Hauss Training & Consulting
Oliver is a chemist and molecular biologist who has worked in the in-vitro diagnostics and pharmaceutical industry on the national and international level. Having organised and presented at symposia from the local to the global level, he is now a freelance trainer and consultant helping stakeholders in the healthcare sector bring across scientific content in an engaging and understandable fashion.