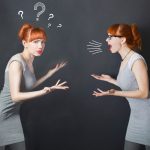 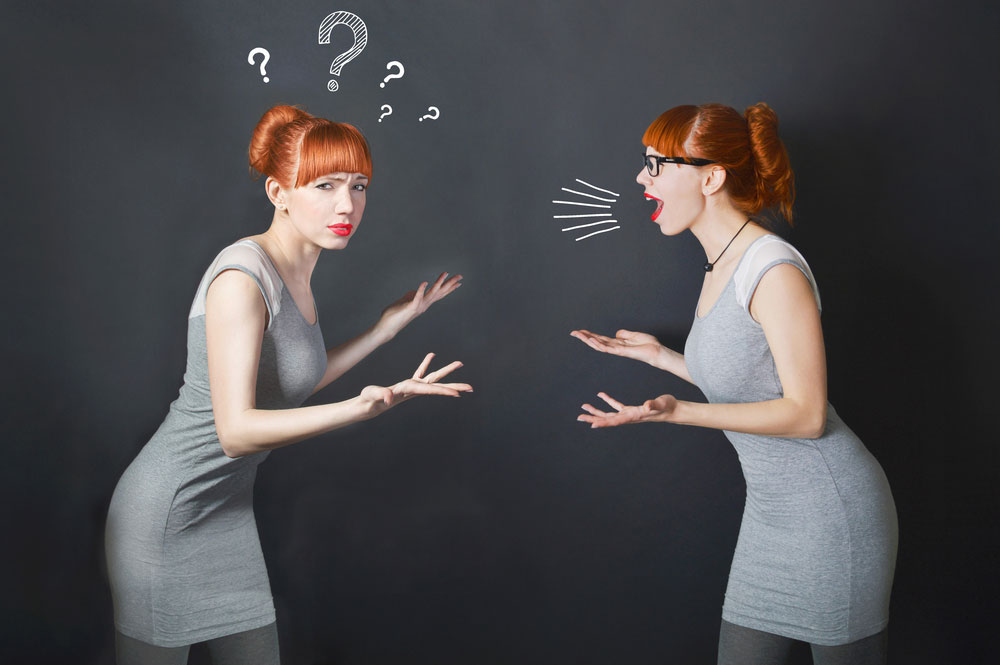 Anyone who speaks to international audiences in English faces a particular set of challenges that can affect their confidence, and their competence. For the native English speakers, their lack of empathy for their audience can make them very difficult to understand, or even to like. For the person speaking English as a second language, their lack of confidence in their own English can affect their ability to share their ideas, wisdom and knowledge. In the next two articles, Jim Harvey shares some of his experiences of speaking to international audiences over 25 years and explains that the secrets to being understood require similar changes in approach from both types of speaker. First of all, let’s look at the native English presenter.

“You speak too slowly for Americans”

I was working in Spain a few years ago. We were helping a global car manufacturer launch a new vehicle to the European Dealer network. The people came from over thirty countries across the continent. There were 25 different languages spoken by the 200 or so people who filled the room. The languages included French, Spanish, Turkish, Catalan, German, Dutch, Russian, Portuguese, Russian, Swedish, Danish and Czech.

The shared language of the business was English and so the conference and all the materials were in English too. As the lead speaker and MC of the event, it was my job to – in the following order of importance –

The conference was being observed by a couple of Americans from a New York based advertising agency who were looking to use us for their events in North and South America. At the close of the first day, which I thought had gone well, I went over to them as the happy crowd was walking out of the room for drinks and dinner. We chatted for a while about the day, and then the woman, who was the project leader for the US, said, ‘It was interesting watching you work today. But we’re not sure if your style would work for an American audience.’

I was a little shocked. I was interested to know more, and a little annoyed by the comment. And my Spanish client, Francesc, was shocked too. He said, ‘What do you mean? We have had a very good day.’

The American woman continued, ‘Well the activities were good, but we felt that Jim is not an exciting enough speaker for an American audience…’

Francesc again, ‘What do you mean? He has done a great job today. He has held the conference together; built a connection with the whole audience; he knows most of their names; he has made them laugh; kept their energy up. What do you mean?

I was grateful for the nice things he said, and I was a little annoyed at the comments, and wanted to know more. She continued with her points, ‘Well he just speaks so slowly sometimes… leaves so many pauses.’

Francesc smiled at this.

‘Jim is one of the few English or American speakers who is easily understood by everyone in the room. That’s why we use him for all our events. We are very happy with him, and he speaks like that deliberately.’

‘Well we don’t think that it would work for an American audience.’

Francesc shook his head, and said, waving his hands to the now empty room, ‘This is not an American audience.’

What Francesc said was true, and so was what the American woman had said. What they had seen on that first day was not a style that would work for an American audience. It was not my usual style – my natural English-to-English speaker style. That wouldn’t work for such a large and diverse group. In that room there were ‘foreigners’ who spoke better English than I did, with better vocabulary and better grammar (Swedes, Germans, Dutch etc), but there were many who didn’t.

I thought about what the woman had said. Every kind of feedback has some value in it, but I resolved to keep on doing what I had been doing, and in the discussions over beer and tapas that evening I got enough thanks for being clear to reinforce my approach. But I did learn one thing: speaking to a truly international audience is more complicated than many people (often the native English speakers) believe.

That means that native English speakers often have no empathy with an audience that doesn’t speak English as a native tongue. They don’t understand what it is like to sit in a conference room, with someone speaking too fast, using baseball metaphors, talking about a .300 batting average, with confusing visual aids, moving about too much, and looking at the screen so you can’t see the shape their mouth is making to understand the words that they are saying.

Because we sometimes lack empathy for our audience, Americans, Brits, Australians, Canadians and all native English speakers tend to commit the following ‘crimes’ at conferences, meetings, in webinars, at dinner, and almost everywhere they go:

This leaves friends, colleagues, customers and audiences in the dark about what they have actually said; our opportunity is lost; our audience gets only half of the message we wanted to send and so ideas go to waste, products remain unsold and hope, inspiration and learning get lost in the space between what the English speaker wanted to say, and what the non-English listener understood.

My experience of talking in English to large groups of non-native English speakers tells me that to be understood begins with speaking my native language in a way that works for everyone in the room, not just for my fellow native English speakers. If that is to happen, it means that when I’m on stage, mic’d up, as well as knowing what I want to say, I have to do a few things differently. I have to:

Why? Because someone who is using every ounce of their concentration just to understand what I have to say, has more of a chance of getting the point that I am trying to make if I do most or all of these things, than if I just turn up and speak ‘naturally’.

Become a more flexible, courteous speaker to people who don’t speak your language as well as you do

English is the international language of business. It probably will remain that way for the next hundred years.

Being a native English speaker is an advantage if we are understood.

If we aren’t understood then we become just another American who thinks that the whole world is like Des Moines, Iowa; or another Brit who thinks that people who don’t speak good English are stupid. We become insensitive and disrespectful. It is the native English speaker’s job to be understood by everybody in the room. If we want to be better at it, we should build a flexible approach into our style.

“Can you speak in an American accent?”

I was working for an international company in Miami a few months after the ‘Too slow for Americans’ incident. The room was full of North and South Americans, and in my introduction to the conference, I had said, ‘My job is to be understood. If there is anything I can do to make it easier for you to understand my English, please let me know…’

‘Jim, I know, but if you could it would help them very much…’

So I did. For three days I spoke in the world’s worst American accent, and every time I looked at the three Argentinians, sat there at the back of the room, they were smiling, nodding and giving me the ‘thumbs up’ sign for my efforts. I still don’t know if they were serious!

In the next post I’ll look at the challenges faced by speakers of English as a second language when faced with an international audience.

10 Tips for… Presenting in English

10 Tips for… Using Your Voice

How to Decide When You Should Talk Fast or Slow