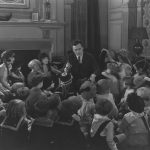 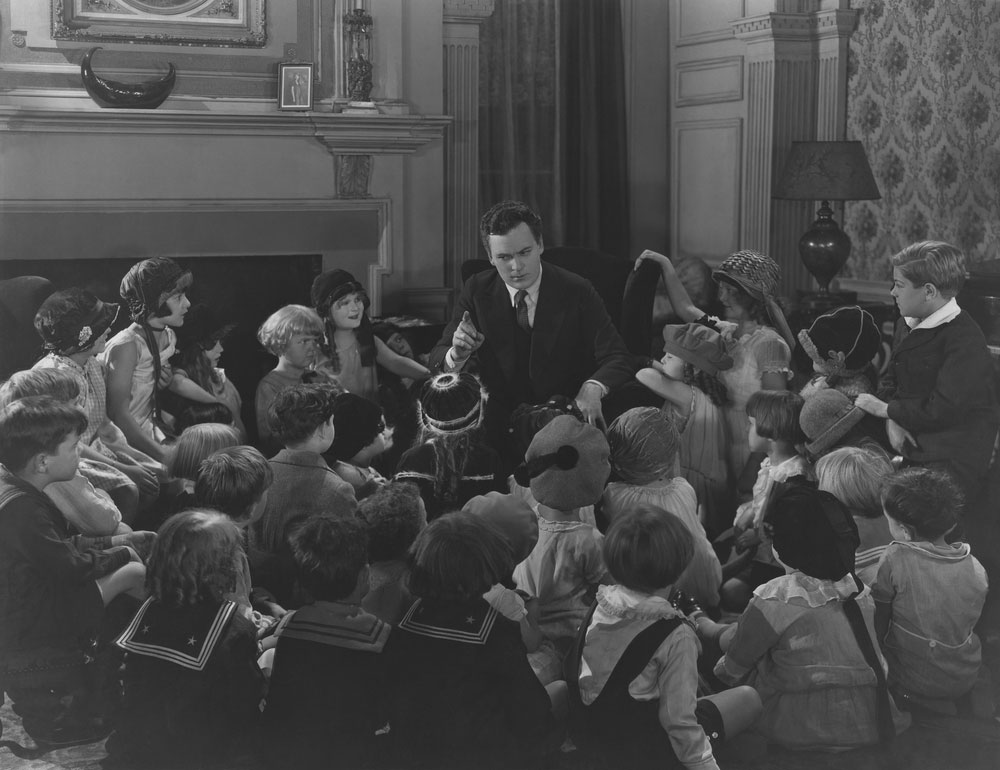 In the latest in my occasional “How to…” series, we’re going to discuss how to tell stories as part of your presentation.

‘Storytelling’ is perhaps one of the biggest management fads over the last few years, and it will therefore come as no surprise that it forms a key part of presenting too. But storytelling comes with a mixed reputation. Some swear by it, others shun it. And stories are worth shunning if they are used, or told, incorrectly. But, if handled well, stories can add power, pathos and panache to your presentations.

In this article, I’m going to give you some tips from my own experience about what makes for a successful story.

But first a story about Alcatraz

Picture the scene: it is a cool San Francisco October day; the clouds are scudding across the Bay. The Golden Gate bridge is at its beautiful best, catching the last rays of the sun. The breeze over the island prison is kicking up and waves are just strong enough to deter any would-be escapees. But the high walls of the yard provide shelter and it is pleasant enough for the ‘lifers’ to sit outside, in a circle, smoking their smuggled contraband. The new boy – let’s call him Andy – and his mentor (he’s called Red) are sitting just outside the circle, watching the others say numbers to each other. “2” someone says. Everyone laughs. “10”: more merriment. “18” elicits a gentle groan.

“Yeah, jokes. The thing is, see, they’ve all been here so long they know each other’s repertoire so there is no need to say the whole joke – just the number. Everybody knows which joke is which number so it is a much more efficient process.”

Sure enough, the game continues. After a while, an old man says “42”. But no one laughs.

Brooks has fallen victim of the classic trip: you have a great story but by not telling it right, you minimise your impact and leave your audience nonplussed.

Early in my career, it was my job to sell consulting services to solve clients’ business problems. Stories (we called them case studies) were an important part of the persuasion process. My challenge was that I had dozens of case studies and it was always clear to me why a specific one was relevant to the specific challenge my new client was facing. But I consistently failed to make that connection obvious to my clients. So my they didn’t ‘get it’. They didn’t know why I was telling the story. I was Brooks. You can have a great story, but unless your audience knows why you are presenting it, you’ll be just like him too.

What you need are the 6Cs of presentation storytelling

If you are going to tell stories in your presentations, make sure you cover these six points.

This is the setup and the situation. This is where you bring people into your story and change the tone of your wider presentation. Probably you will also lower your voice, change its tone, maybe even slow down and turn the projector off. Or have a picture to illustrate the scene you are setting up. Evocative, specific details help – the clouds scudding, the waves kicking up, smoking, etc.  This brings your story alive and gives it realism. Detail is good.

All your stories need a hero. In my prison story, it’s Andy. In my presentation story the hero is me. Your audience needs someone they can identify with and who overcomes some sort of challenge, or resolves a mystery.

What is the obstacle our hero has to face? Typically, this will be something that they overcome and results in some sort of change. How they overcome the challenge will typically result in some lesson or moral – the point of your story.

This is where the outcome is unclear. You need some tension and jeopardy. Something goes wrong. Will there be a positive outcome?

Success! The challenge is overcome and the conflict is resolved. (For example, I resolved my situation by making the links between my case studies and the client’s challenges much more obvious.)

This is where you bring the story back to the audience and draw out the key lessons for the audiences. Ancient fables used the technique “and the moral of the story is….”. We’ve lost this expositional technique in modern storytelling but the risk of leaving it out is that the audience doesn’t ‘get it’. Make it clear and squeeze the meaning for them.

The last point is critical. There is a lot of literature on storytelling but relatively little of it covers the last point. But without it, your story is no more than a nice anecdote or a joke. A little interlude. By making the connection back to audience needs clear, your story will have power and resonance. The Connection element also enables you to build a bridge back to the rest of your presentation.

Follow the 6Cs and your story will hit home.

Oh, before I go, just one more thing….

Careful readers of my prison story will have noticed a couple of other tricks I sometimes use.

I gave some very specific detail about the prison scene. Made it recognisable. Even if you have not been to San Francisco, you probably have a mental picture of it and have probably seen photos of Alcatraz and the Golden Gate bridge. I tapped into a mental shortcut in your brain and conjured up an image in your head, accessing common cultural memes. (At least I hope I did!).

People who spot these like it because it makes them feel clever liked they have worked out a puzzle (“maybe there are more, I’d better pay attention….”). But if you don’t spot them, it takes nothing away from the story. You’ve not missed anything.

Of course the obvious question is, if I used characters from Shawshank, why did I set the scene in Alcatraz? Two reasons:

Story Structure – the Hidden Framework That Hangs Your Story Together

Who is the Hero of Your Sales Presentation?

Why Your Brain Likes a Good Tale – the Science of Storytelling