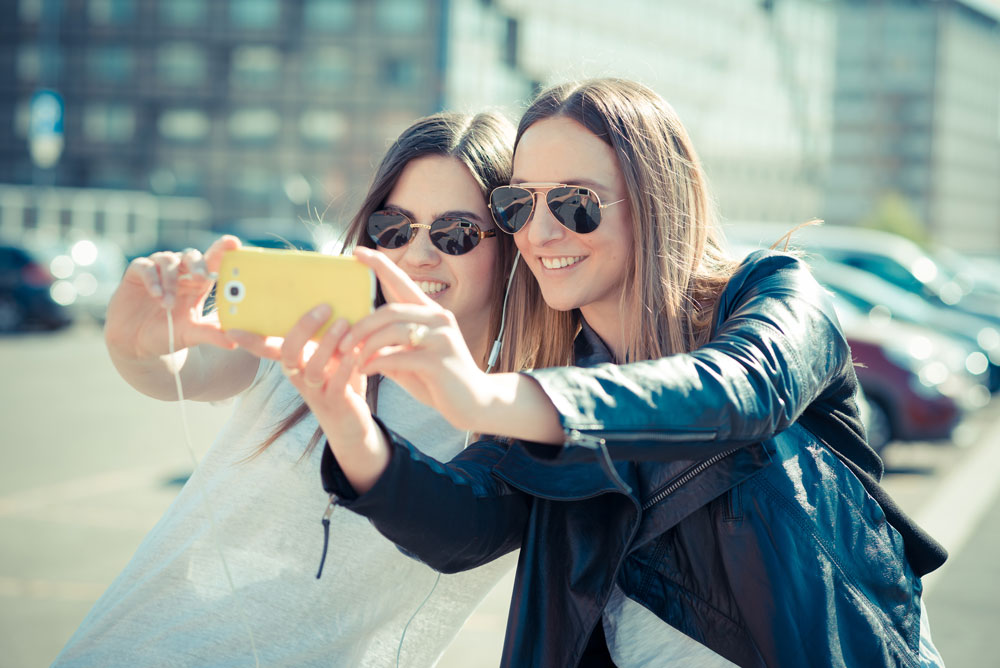 When it comes to presentations, ego has the power to either construct or destruct. Here, Dr Nick Morgan explains how preparation, confidence and a bit of humility can help you make your next presentation one to be remembered.

There’s a paradox lurking at the heart of public speaking:  it takes ego to get a speaker believing that she can say something worthwhile enough to command the attention of hundreds or thousands of her fellow human beings for an hour or more.  And for that speech to be successful, the speaker has to let go of her ego in the end, in order for her message to reach the audience and change the world.

Or to put it another way, the Zen insight of public speaking is that a speaker can never truly be successful until he realizes that he is the least important part of the triad of speaker, message and audience.  It’s not about the speaker, it’s about the audience getting the message.  That’s successful public speaking.

For a speaker to successfully untangle that paradox, or embrace that Zen insight, there’s a long journey of apprenticeship to be taken.   There are rookie content mistakes to be made, learned from, and left behind.  There are errors of body language to discover and learn to control.  And there are moments when, in spite of a speaker’s best intentions and efforts, everything goes wrong and the goal is to survive to try again another day.

In the hope of shortening the journey for you, here are some of the basic mistakes that speakers make, when they let the ego get in the way of delivering the message to a receptive audience.

Speakers under-prepare, they rehearse only in their heads, and they prepare far too much.  What does under-preparation look like?  Many times, I’ve had to reason with – argue with – a client who says, “I’m much better when I wing it.  I don’t want to be over-rehearsed.”  My heart sinks at that moment because I know what’s really going on is the fear of performance showing up as a desire to put everything off as long as possible.  So the putative speaker will put off rehearsal because even that feels awkward or scary, and so why not postpone the pain as long as possible?

The result is a fear-driven, adrenaline-filled performance that the speaker doesn’t remember clearly and thinks it went better than it did.  I watched a speaker once run 25 minutes over his allotted time, so filled with adrenaline that he actually thought the audience was loving his performance so much that they didn’t want it to end.  He was wrong; his rating was the lowest of the conference.  Completely unaware, he came off the stage after the (extended) speech convinced he was a star.  I had to tell him the bad news, and he didn’t appreciate it.

A slightly different kind of disaster occurs when speakers only rehearse in their heads.  They fail to adequately prepare for the length of the talk.  The mental exercise of rehearsing silently goes by much more quickly than actually saying the words out loud, and I can always tell a speaker who has only rehearsed in his head by a certain look that comes over him about half-way through the presentation – a look of fear and fatigue mixed together.  This is going to take longer than I thought.  Will the audience and I live through the experience?

2) Don’t keep your speech imprisoned in your own head

Speakers who over-prepare tend to bury the audience in information, because they’re so afraid of being asked a question they don’t know the answer to they prepare far too much.  They’ll run long, or only get halfway through their presentation before time runs out.  Then they might rush through their last 70 slides in five minutes.

3) Don’t tell your audience everything you know

Errors of body language are many and individual, but they follow a few predictable ruts.  Some speakers freeze in front of audiences, and instead of being the lion they were in rehearsal, they become a mouse on stage.  Their faces lose all mobility, and all of the animation they normally display in conversation disappears.

Other speakers get happy feet, bounding all over the stage because of an excess of adrenaline, and end up exhausting the audience as it tries to follow the fast-moving speaker.  Our brains are wired to track movement, but if we realize the movement is random, after a while we lose interest.  And a while after that we start to resent the movement (and the speaker).

5) Make it a structured, controlled conversation, not a night in a bar

And sometimes things just do go wrong – horribly wrong – despite your best intentions and efforts.  And ego can still be lurking behind even these apparent random mishaps.

And of course the irony of all those fears is that the more you fear them the more your ego will secretly work in collusion with your unconscious mind to make them happen.

6) What you fear most will happen

Like the golfer who fears a mistake in his swing bringing on that very issue, speaker will create in reality the imagined train wrecks that keep them up at nights.  That’s why I coach clients that the secret to happiness in public speaking is to let go of your ego and realize that the presentation isn’t about you.

That helps some people, but of course, it’s easier said than done. Like a Zen insight into satori, this Zen insight into speaking, the public speaking paradox, must be an experience, not an intellectual concept.

How do you accomplish this Zen miracle?  You want to start a new dialogue with your unconscious mind, because that’s what’s going to trip you up otherwise.  You want to get all your systems working together to ensure that you’re operating at peak efficiency at those moments when you need to be at the top of your game.

This process takes some time, but it will allow you to shed a good deal of the misinformation sloshing around in your head and body currently and become a better-focused human dynamo capable of sustained speaking achievement.

First, you need to identify whatever is holding you back. What specifically causes that fear-driven reaction you have to giving a speech? Is it because you believe that a speech is something formal, whereas a conversation is different, something informal?  Is it that you’re talking to strangers for the most part? Is it some idea that a speech operates under different rules, rules you never learned very well because you didn’t pay close attention in that communications course in college?

You need to figure out as precisely as you can what the fear is, what the belief is that is underlying your secret fear. Then state that as clearly as possible: “I get nervous when I have to speak to strangers because I’m afraid they’re judging me like those students did in the sixth grade.”

Next, work on finding the countervailing positive statement. Perhaps it’s this: “I get excited when I speak to strangers because it’s a wonderful opportunity to make new friends and spread the word about my cause. It’s fun!”

You’re creating a smart bullet to target the fear, and you want to take it out precisely. So make the correspondence to your fear as exact as possible, but phrased as a positive alternative.

Finally, make it as simple as possible, but still comprising a full sentence with a subject and a verb. Imagine if this sentence were true. Would your issue go away? Ask yourself that question, and let your unconscious mind answer it.

Once you’re sure you’ve got your sentence, you’re ready for implementation.  You’re going to say this line to yourself every chance you get, but especially when you’re falling asleep, waking up, or having doubts about your presentation.  Most especially, you’re going to say it when the old fears creep into your conscious mind. Every single time that happens, state your positive alternative. Let the line become your mantra. Say it (to yourself) hundreds of times a day if necessary. Do this for three weeks, and you’ll find yourself becoming a more authoritative, confident, or charismatic speaker – or whatever it is you’ve worked on. In three months, you’ll find that you are effortlessly facing new situations that would have slowed you down or paralyzed you in the past. How quickly you proceed will be determined by how often you say your mantra and how precisely and completely you neutralize the negative thoughts as they come up.

7) You need to create a positive, not a negative, conversation with your mind and ego in order to rise above them

In my experience, most public speaking mistakes stem from the ego’s insecurity or impatience. You need to have enough passion for your cause to believe in yourself as the best spokesperson for it – or let someone else be that spokesperson. And you need to have enough passion to be patient for the time it takes to build a speaking career – and your own expertise. If you have both those things, and you’re willing to work harder than anyone else, then it’s time to outgrow your ego.  And success will be yours.