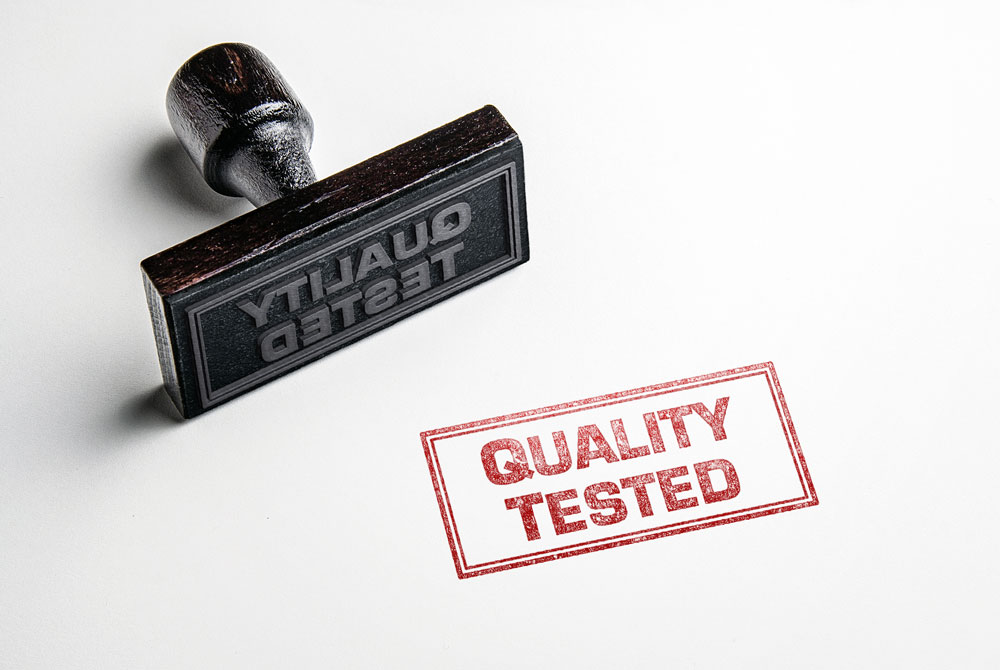 Many of our writers have spoken about the different techniques of engaging audiences from the beginning of a speech, but how does one go about getting the audience truly engaged? What are the key traits among good speakers that help them send a message to their audience, and know that the audience truly understood? Sims Wyeth has decades of experience in the presentation industry, and here he shares what he’s learnt from observing some of the best speakers from around the globe.

When I dream at night, I often dream of that moment when the audience is with me – we are engaged with one another and I have that feeling that my audience is in the palm of my hand.

Of course, when I wake up screaming, it’s because I’ve had the opposite dream. I am speaking, but no one is listening. There is a chasm, and with each word, my listeners and I are forced farther apart.

How can we ensure that our dreams are sweet ones?

Below are four principles that seem to guide the great speakers I’ve seen recently, whether they’re talking about a vision for their company or the rollout of a new ad campaign.

When I started out as a speaker, I was told to use a grabber – a snappy, attention-getting opening sentence designed to pull people out of their heads and get them interested in what’s in yours.

But I noticed that anytime I was listening to good speakers, they weren’t concerned with the showy stuff at the start. They were more concerned about posing this question: Why is it urgently important that we discuss this topic?

Stories, jokes, or a news item from the paper can work. But they should be relevant, focused and not take a lot of time. Using tricks and shtick to get attention may not draw your audience into the topic, and it could hurt your credibility. You don’t want to do the equivalent of the disappearing bunny trick to get them to focus on your serious talk.

Providing answers to the “Why” question is a better, more credible, and meaningful way to open your talk.

I work with a range of organizations that require their people to be effective public speakers. Churches for instance. I was recently talking about the essentials of persuasive speaking with a church leader and asked her what the most important trait was for church leaders.

I thought she’d say intelligence, or charisma, or spirituality. “The most important trait,” she said without hesitation, “is passion.”

She added that if a speaker has passion, an audience will “put up with all kinds of stumbling and flaws”. But without passion – even if the words are clear and fluent – a speaker “will not sustain our attention or our hearts.”

Passion is contagious. But it can’t be forced. When a speaker is genuinely held in its grip, listeners know. They can feel it.

Conversations unfold in a series of moves, or triggered associations. Someone tells a story about their dog and that prompts a response from another person about their own pet. Or a confession of sorrow gets a response of comfort. Conversations travel on a give and take, back and forth, two-way street.

Yet most of us don’t present conversationally. Instead, we make lists. “I will cover these four topics,” we say. Or, we show an agenda of topics, and then move through them sequentially. And often the topics don’t flow intuitively from one to another.

It’s now very popular to talk about story. Story is the new, or newish, buzzword and there is a good reason for that. Stories are similar to conversations because a character’s actions in a story move it along by triggering consequences. There is an intuitive, cause and effect association between one scene and the next. (There’s a wonderful, short text that explains this called Backwards & Forwards).

So, for example, if you need to present a list-like talk, you need to be more careful about how you move from one to another.

In other words, you need to be aware of where you could lose your listeners. Does a particular thought cry out for an illustration or a concrete example? Do you need to anticipate an objection? Do you need to state exactly where you’re going?

Are your transitions from slide-to-slide clear? It’s important to introduce the next slide before you leave the current one. By introducing the next one, you orient your audience to new material.  They have a chance to grasp the flow and direction of your narrative.

Make connections between main ideas. Showcase them as stepping-stones of logic or association, thoughtfully leading your listeners from one idea to the next.

Most people think that acting is about pretending, being someone else, and being a good faker. Actually, it’s all about finding and demonstrating a sense of truth in what you’re saying.

Actors are not judged by what they say, or even how they say it, but by how they make the audience feel, and how effectively they create belief in the reality of the story they’re enacting. They’re judged on how convincing they are. Successful actors do this in their own way, by using parts of themselves to bring their characters to life.

Speakers are also judged by how convincing they are. As a speaker, your job is to know what you want to say – know your lines, if I can extend the theater metaphor – say it well, and be convincing. Your job is to get the audience to believe in you and your message: you want them to suspend their disbelief, drop their scepticism, move out of their inertia and act as you have requested.

Audiences tend to prefer sincerity over fake energy, and as a personal point, as I get older, I am less impressed with showy extroverts, and find myself more inclined to enjoy authentic speakers whether they are expressive extroverts or introverted nerds.

Truthful speakers remind me that there are many ways to be passionate, and introverts sometimes forget that their way of showing they care can be much more compelling than someone pretending to. Truth trumps crocodile tears every time.

Love your message. Doing so will lend your speech a deeper sense of truth.

President at Sims Wyeth & Co
Sims Wyeth is the president of Sims Wyeth & Co., an executive development firm devoted to the art and science of speaking persuasively. Sims specializes in 1:1 coaching and small group workshops. He believes that while the delivery of a presentation is key, the structure of it is often more important. Sims is also the author of The Essentials of Persuasive Public Speaking.