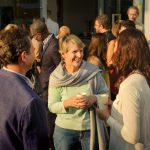 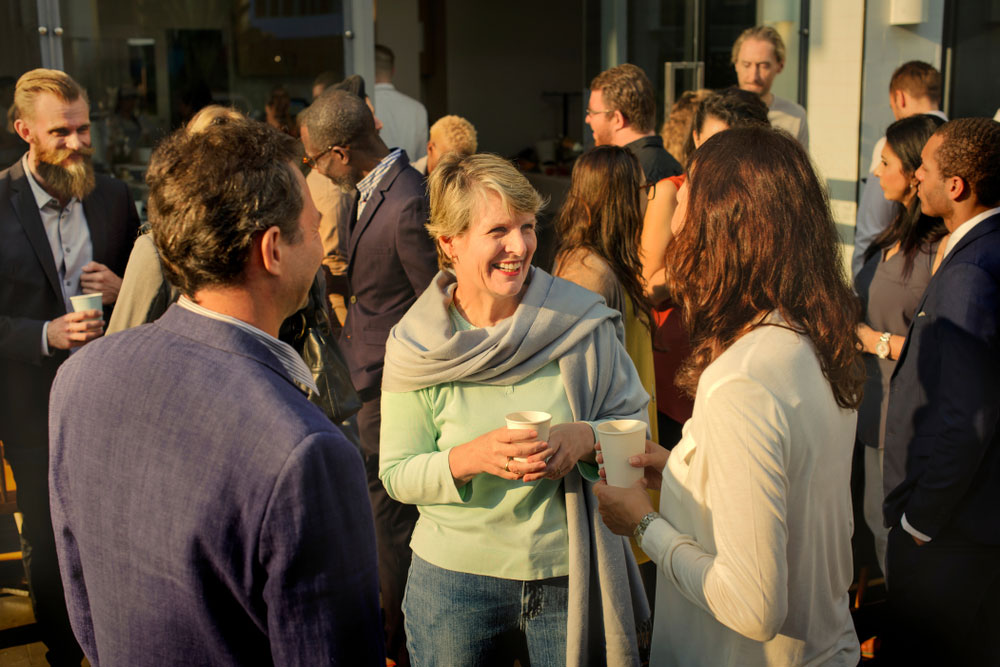 If you are a business owner, entrepreneur or even an employee working in someone else’s business, who might well have to attend a networking event at some point in your career.

This article aims to explain how I, as an entrepreneur in my early twenties, managed to craft an effective elevator pitch specifically for those quick-fire rounds that most networking events require.

A little about me

Although my age doesn’t imply a wealth of experience in pitching, or business for that matter, I have in fact been pitching my ideas and products since my early teens when I started selling electronics in school.

Now, after 3 years of building a successful e-commerce business, I have set-up a digital marketing agency to share what worked for us with other small business owners. Using proven SEO (Search Engine Optimisation), PPC (Pay Per Click), and business strategy, we help businesses stay ahead of the curve, and their competition, through the digital portal that is the internet.

I knew I had to be at networking events in order to kick-start my exposure in the B2B world and generate clients for our new agency. Until 6 months ago I had never been to such an event so I was caught off guard slightly when they asked me to stand up and tell the group more about my business.

And in totally the wrong way.

If you’ve been to any type of networking event in the past that requires people to stand up and explain more about their business then you’ve probably noticed the same thing I did at that first event.

People don’t just talk about their business; they straight-up pitch and sell their services in that tiny 30-60 second window.

That’s where I went wrong. But right there and then I realised I had some work to do on my pitch if I was to at least get someone in the room to listen to me, let alone get them interested in my services!

Over time I have learnt the following on how to make an effective elevator pitch at any networking event.

*Disclaimer* The following tips have helped me pitch my services at networking events, so are proven to work for my type of business (digital marketing and SEO). However I feel that they are core principles that would apply to all industries when delivering an elevator pitch.*

‘Making an impact’ is such an overused phrase in the world of business, especially in social media when paired with ‘adding value’ but here I’m talking about going back to the most basic form of impact… just making sure people are listening.

In my quest to stand out and get people’s attention I decided I needed to do something out of the ordinary. At the networking group I use to attend, a fellow member would always get up and introduce his pitch in a different language. This made people sit up and listen every time!

I however decided that instead I was going tell people something out of the ordinary. My intro line went like this…‘I am Lorenzo from Brick Digital, a young Italian who grew up in the digital era’. I was unsure at first but it broke the ice and got a few audience laughs so I knew people were listening.

Since then I’ve refined it slightly and try to switch it up at each meeting so people never know what to expect, but it usually entails telling people something they didn’t know about me within the first 3 seconds of standing up.

We’ve all seen the cliche Dragon’s Den style pitch where people start off by asking an obviously rhetorical questions like ‘Who in here has a mobile phone?’. Well that’s a fairly low level example but

In my case the right question went along the lines of ‘Who in here still wants to be in business in 10 years time?’ This was enough to perk people’s ears up and segway well into my pitch about how SEO, Adwords and digital marketing were the solution to future proofing your business and bringing in customers for the next 10 years.

Again, my approach to this has changed over the years and I now try to shape the questions around really specific aspects of our service offerings. For example, I would ask ‘How do you make sure you’re there when potential clients search for you?’  and then proceed with a 30 second pitch on why Search Engine Optimisation could be the key to their business growth.

Time and time again , you’ll hear people telling you why you shouldn’t be preparing scripts for a presentation, but to just relax and let it flow.

Well I was quick to find out that this wasn’t the best advice.

Remember that an elevator pitch at a networking event, no matter whether you’re a digital marketing agency like myself or a charity looking for support, is, primarily, a SALES pitch.

You want to sell your services, and that’s why we go to them.

So, as with any high-level salesman, we should have scripts for delivering our elevator pitches. Keeping the beginning of your pitch short and flexible is fine but once you enter the last 30 seconds you ideally want prepared scripts that are practised and targeted to sell your services.

Keeping a few different scripts is ideal, and means you can deliver different pitches around your individual offering. I learnt this the hard way after being told I sounded ‘confusing’ after trying to reel out all our agency services in one 40-second window.

I was chatting to a much more experience networker at the very first group I joined and he asked if I had gained any useful contacts or business referrals from the event, to which I had to reply no. I had been stale for the first 3 meetings.

He then gave me a useful tip that I and many other people seem to over-look at networking events – be specific about what you are looking for.

It seems obvious but it was something I had neglected to do, maybe out of lack of confidence, or an attempt not to look too pushy!

But once again, we network for a reason: we do it to gain contacts, referrals or direct business transactions.

Since then I’ve always gone to each meeting or event with a specific aim and idea of what I want from the people in front of me. I started to include this at the end of my pitches. For example, saying ‘At the moment I am looking to be connected to air conditioning contractors who would like to be found more online through SEO’.

This helps to spark people’s minds to think of possible contacts they know. Then it’s up to them to decide whether they believe you’re trustworthy enough to refer to them, but if you are a regular member and have displayed your expertise in the past then this should be a no-brainer for your fellow networkers.

Networking is vital for small but growing businesses but can be a real struggle for some. I have met a fair few business owners who have failed to gain anything productive from a networking group after even years of attending. This is unsurprising when you hear their poorly prepared elevator pitch, week-in-week-out. The above tips are useful in all styles of pitching – not just at networking events.

Founder at Brick Digital Ltd
After founding and growing a successful online retail business, alongside an exclusive clothing brand, Lorenzo decided to start a digital marketing agency to service other businesses who were behind the digital curve. Using a proven track record of techniques and methods Brick Digital work to grow both online and offline businesses, future proofing them for the digital age to come. Get in touch to find out more.